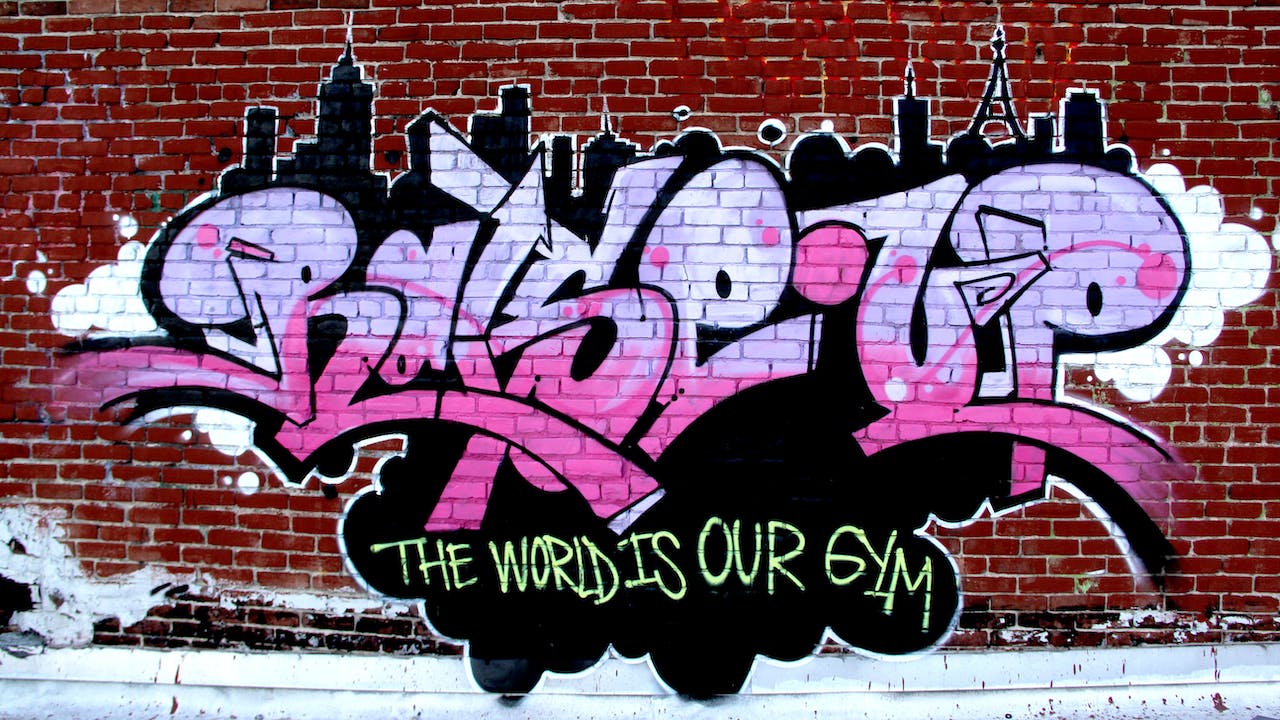 Raise Up: The World is Our Gym

Calisthenics, a movement and exercise system since the dawn of civilization, got an extreme upgrade in the early 2000s on the streets of New York City with a hip hop flair and street-wise attitude.

The emphasis at that time was on strength, reps and sets with strong-willed athletes competing in impromptu 'battles' in parks and on street corners throughout the city. With the help of Social Media, and YouTube in particular, extreme calisthenics or 'street workout' spread rapidly across the globe. Especially taking hold in Eastern Europe where the movement system was reminiscent of Soviet-style military exercises and the youth soaked up all things hip-hop. Leagues were formed, styles evolved, and a sharp divide was created between the old-school focus on strength and the new philosophy that emphasizes crowd-pleasing twists, tricks and transfers.

Raise Up: The World Is Our Gym tells the story of the transformation of this culture from its roots in New York City to the international competitions based in Riga, Latvia. Along the way we see no matter how the movement changes it has always been rooted in social consciousness, community-building and youth empowerment.